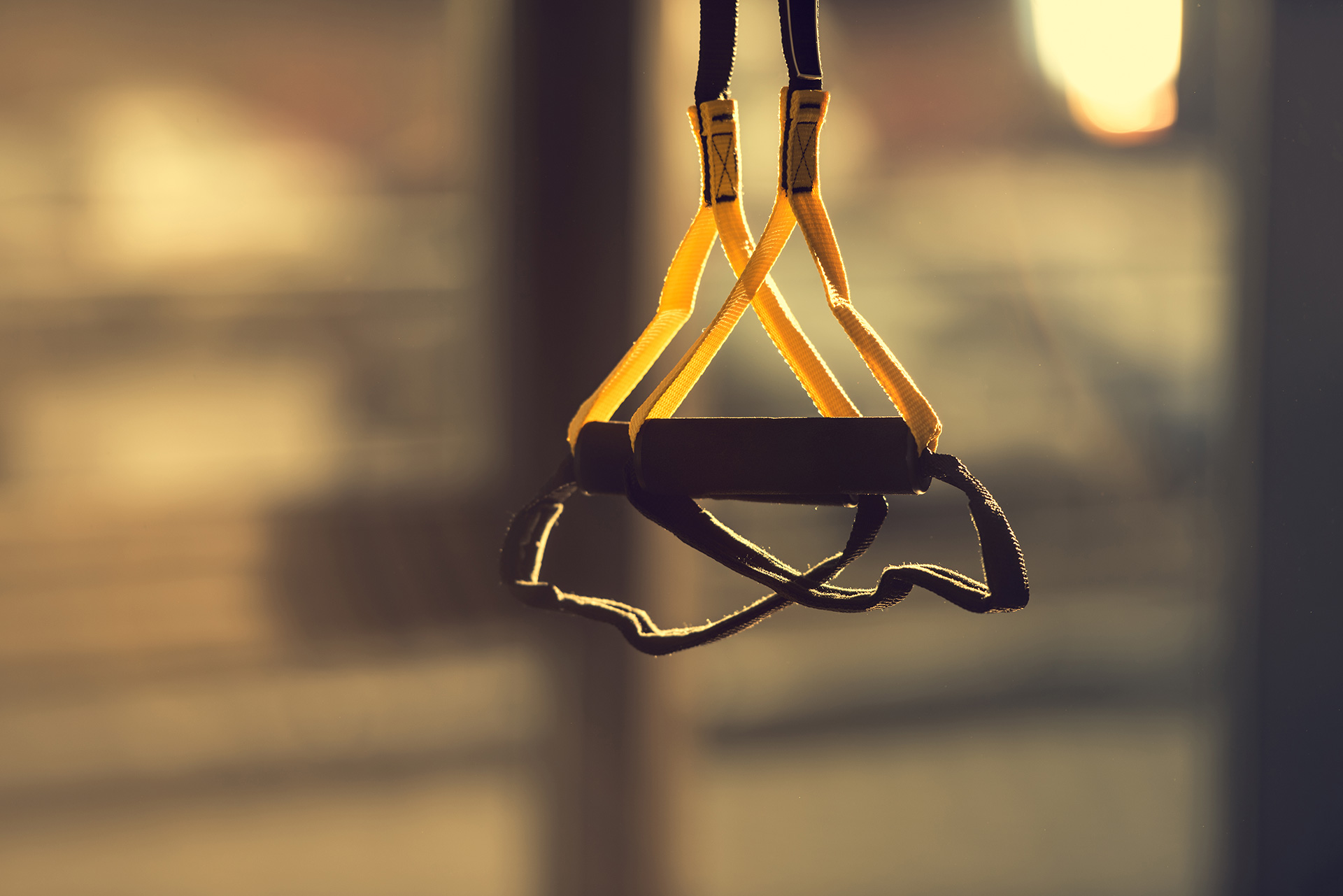 For Travis Fleetwood, health and fitness is a priority. Working out and eating well allows him to be healthy and in good condition to do the things in life he most enjoys — including being a criminal defense attorney. Poor nutrition is a constant battle as he enjoys eating and drinking. That being said, he and his wife primarily subscribe to a whole food lifestyle and limit splurges to weekends and special occasions.

Travis grew up being involved in athletics which led to him staying active and being fit. Then, for a period of time following law school and the birth of his children, he gained some weight. Around 2014, he decided to resume working out by starting CrossFit.

“Working out on a routine basis and eating a healthier diet allowed me to lose the weight, and now I feel overall I’m  healthier than in I was in my 20s.”

Daily Life of a Fit Lawyer

Travis and his wife work out together almost daily doing CrossFit and running. The Fleetwood children are both athletes.  They compete in swimming, cross country, and track. As a family, they are also active in their spare time and enjoy almost everything outdoors.

“I am a member of Brenham CrossFit, and try to go at least five days a week,” said Travis. He prefers going to a class at noon, which for him is a great stress reliever during the work day. One thing that has drawn Travis to CrossFit is the variety of workouts as they are different each day.

Travis has done some inter-gym competitions for fun, and has also completed a “Murph” each year sine 2015. Completing a Murph has become part of his family’s Memorial Day tradition — which is a grueling workout consisting of 100 Pull-ups, 200 Push-ups, and 300 Squats, sandwiched between two 1-mile Runs. It is done in memory of Navy Lieutenant Michael Murphy, who was killed in Afghanistan in 2005. Travis has also donated to the Murph Foundation and the Lone Survivor Foundation as a way of honoring those who serve.